The Funny Side Of Brexit 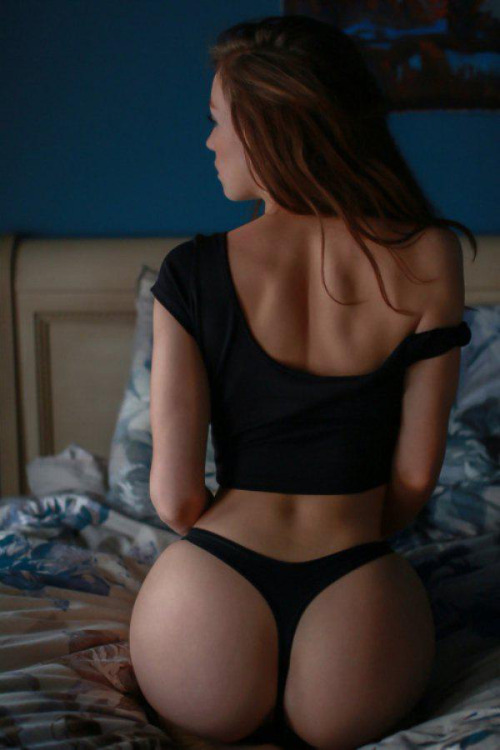 The ex pat British community living and working in Spain has had to adopt a pragmatic approach to Brexit since our countrymen voted to leave the EU (most of us did not have a vote). We know that change is coming, but we do not know how large or when. But most of us are quite confident that the Spanish people and government will be happy to keep taking our consumer spending and the taxes that we pay. The cliched ideas that the British have about the south of Europe in general, and Spain in particular, being corrupt with the locals paying as little tax as possible and avoiding them wherever possible is, in fact, totally true. That is partly because the tax system assumes that everyone is corrupt and thereby – presumably accidentally – is designed to capture every penny it possible can from the most bizarre sources.
Even those of us working in the sex and escort agency business I Spain are very sanguine. Of course it helps that everything about the sex industry is legal in Spain. If it were not, maybe we would be thinking differently. But since we people who work with Elegant Escorts Palma de Mallorca are a legal business, pay our taxes it is probably a fair assumption that the Spanish will be happy to keep taking our taxes. But hell, this is Southern Europe and now we have a Socialist government, so who the heck knows. It probably helps that the sex industry – brothels, massage parlours, lap dancing clubs, escort agencies – generate a heck of a lot of free cash, the majority of which gets spent locally – and often immediately – by the escort girls. To be honest, escorts are pretty crap at long term financial planning. There are exceptions, but most do not think much further than tomorrow, or at best the end of the season.
So let us instead have a laugh at the gags that have been proliferating since the British voters decided that Brexit was the way to go. And yes, I am keeping it clean this time. For example:
Brexit is likely to be followed by Grexit, Deportugal, Italeave, Fruckoff, Czechout, Oustria, Finish, Slovakout, Latervia and Byegium.